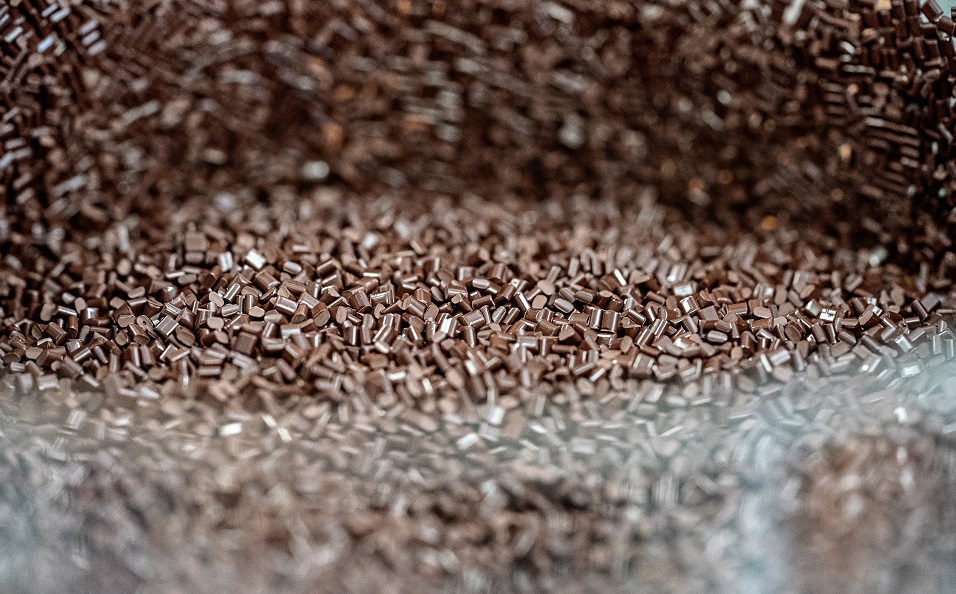 To reduce road traffic CO2 emissions, both engines and transmissions must work more efficiently. Freudenberg Sealing Technologies has developed a sealing ring for automatic transmissions that uses microstructures to produce an oil film that allows the seal to float, thereby reducing friction.

A small silver-colored sample case is Michael Müller’s constant companion when he visits customers. The compartments contain multi-sized sealing rings - not too finely sorted - because Müller has a keen eye for picking out materials and designs. He is responsible for automotive fluid seal development and knows his portfolio. He is particularly proud of an automatic transmission seal, called “Levitas”. It can only be distinguished from the others if you look very closely. One side of the sealing ring contains tiny structures. "These are pockets that generate a wafer-thin oil film as soon as a shaft starts to move," explains Müller. Even if the film is only 15 thousandths of a millimeter thick, that's enough: The seals float on the liquid film; and friction is significantly reduced.

Müller recently put that to the test together with a major manufacturer of dual clutches. Depending on the engine operating point, friction was reduced by 40 to 60 percent simply by replacing the conventional seals. Experts have calculated that a quarter of the total energy losses in an automatic transmission are due to the seals. Completely replacing conventional sealing rings with Levitas seals can reduce a car's carbon dioxide emissions by around 0.8 grams of carbon dioxide per kilometer. Although this sounds small, if just one million vehicles were equipped with Levitas seals, emissions would be reduced by up to 192,000 metric tons over the life of a vehicle. Levitas has been proving its worth in series production of a Japanese premium brand sports car since 2017. Freudenberg’s Japanese partner, NOK, manufactures the sealing rings on site. But the supplier is also already gearing up for series production at the Reichelsheim plant in Germany. Since 2017, the factory in the idyllic Odenwald region has been producing transmission sealing rings - for the first time, from the same material as the Levitas rings: "PEEK", or to use its proper chemical designation, polyether ether ketone, is a plastic that withstands particularly high temperatures.

Müller's colleague, David Frank from process technology, proudly presents the production cell. The process starts with a mixer which combines three main ingredients: the raw material in the form of granules, a dye and the production scrap ground residues. Sprue forms on the components during injection molding where the liquid plastic enters the mold. This is later removed and returned to the process. As a result, there is less waste for Freudenberg to dispose of.

The mixture is then melted and injected under pressure into the mold via a cylinder, always for four sealing rings simultaneously. In just a few seconds, the plastic hardens again. But the sealing ring is far from finished. First, the sprue is removed automatically. Robots then transfer the components to automatic quality control, which includes laser measurement. All parts that pass this test are placed in a drum together with an abrasive. The rotating movement of the drum grinds the remaining burrs from the sealing rings. “The surface must be very smooth for the seal to function properly later,” explains Frank.

But a crucial step is yet to come. The sealing rings are manufactured open, with a lock-like opening that closes the ring after it has been mounted around the shaft. At this stage, the rings are slightly oval. They still need to be brought into their final closed form. To do that, they are inserted into a heating unit by a feed system and heated to a temperature below the melting point of the high-performance plastic. “The experience of our US colleagues was very valuable when it came to setting up the plant,” says Frank. Freudenberg has been processing PEEK in the USA for almost a decade.

The Reichelsheim plant could also be manufacturing Levitas sealing rings within the next two years. Müller, who is responsible for marketing the innovative transmission seal, has not yet been able clinch a firm customer order. However, prototype testing is on-going. “Even though we will see an increasing number of electric and hybrid vehicles on the road in the coming decade,” says the expert, “it is important we continue to improve conventional petrol and diesel drives.” Converting a gearbox to low-friction seals is relatively simple. Only the contact point where the seal is pressed against the housing might need modifying. It must be wide enough and, above all, the metal surface not too rough – otherwise a continuous oil film may not form. Small steps often have the greatest effect, Müller concludes. 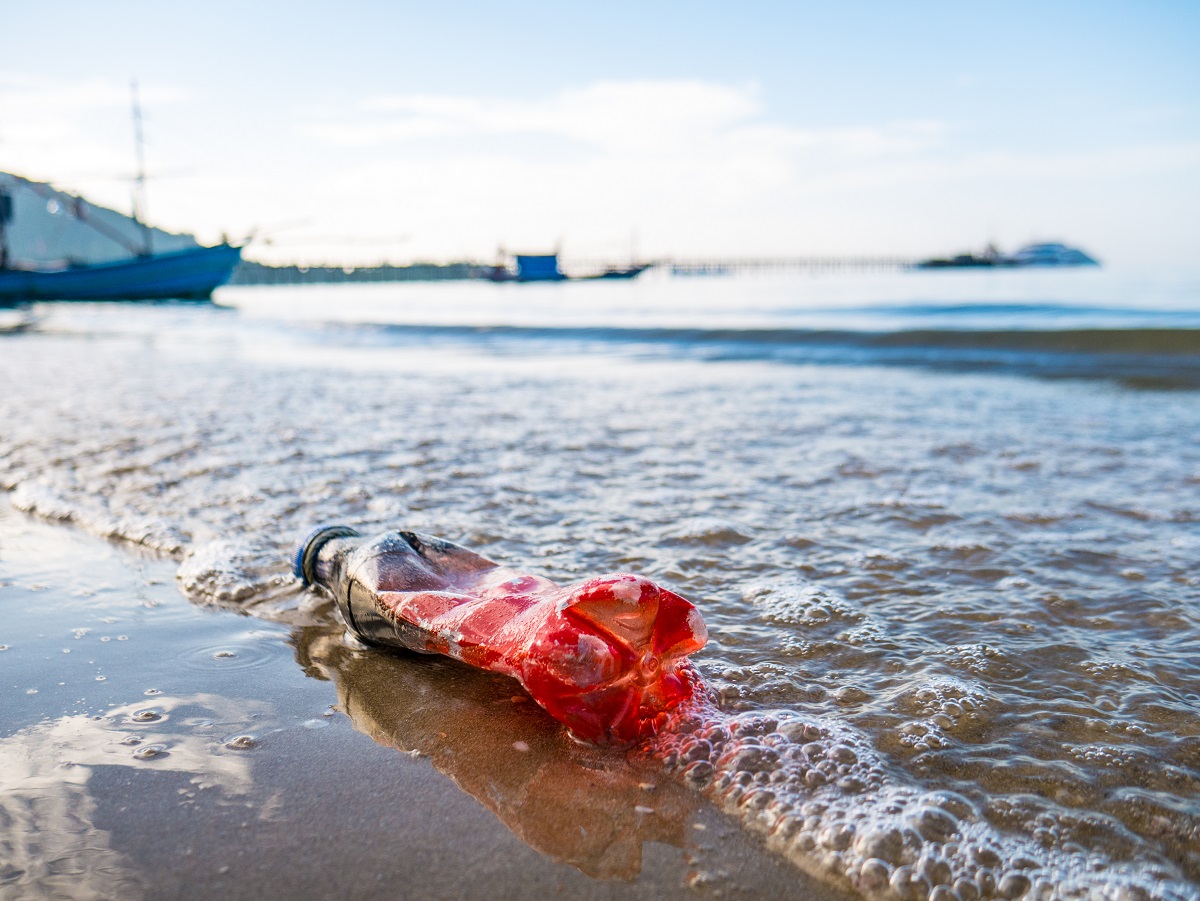 Nonwovens made from recycled polyester

Efficiency through foot- and handprint