Although the technology is still in its infancy, electric vehicles powered by fuel cells could well contribute to emission-free mobility in the future. To enable hydrogen as an energy source to be converted into electricity as efficiently as possible, Dr. Volker Banhardt from Freudenberg Performance Materials aims to introduce a very special component into the fuel cell.

The low sun shines brightly through the laboratory windows. In a room on the Weinheim Industrial Park, Volker Banhardt holds a small, black sample of nonwoven up to the light. It is as thin and light as paper. “One side is made of carbon fibers. Do you see the fine fiber structure?” he asks as he turns the nonwoven back and forth. “The other side is coated with conductive carbons such as carbon black and graphite. As in a Teflon pan, binding fluoropolymers ensure that liquid bubbles off the surface and prevents the nonwoven from becoming waterlogged.” The unprepossessing fabric is called in the jargon a ‘gas diffusion layer’. It is an important component of each fuel cell and is to be industrially manufactured in a neighboring production hall from the beginning of 2018. In the opinion of material researcher Dr. Banhardt, who heads up the marketing of fuel cell products at Freudenberg Performance Materials, it will be able to contribute in a few years to making fuel cells in electric vehicles a building block for CO2-free mobility.

Dr. Volker Banhardt  (on the right) with the sample of a "gas diffusion layer:" One side of the nonwoven is made of carbon fibers, the other one is coated with conductive carbons such as carbon black and graphite.

In the opinion of material researcher Dr. Volker Banhardt, gas diffusion layers will be able to contribute in a few years to making fuel cells in electric vehicles a building block for CO2-free mobility.

Internal combustion engines, hybrid technologies, fuel cells, pure electric vehicles or autonomous driving – getting from one place to another in a vehicle will be more varied. The Freudenberg Group is aware of the changes and is working on mobility concepts of tomorrow. These concepts include innovative solutions beyond electric mobility.

In principle, all vehicles with alternative drives have the potential to take people from A to B in the future in a climate-friendly manner. If they are powered by batteries, however, there are still many challenges that need to be solved. During the production of the batteries alone, a lot of CO2 is created in today’s electricity mix because electrical energy is required to manufacture them. Furthermore, the range of battery electric cars is not really suitable for everyday use at present; there are too few charging points and the charging process itself takes too long. Fuel cells offer an alternative to batteries, particularly for heavier electric vehicles that travel long distances. This is because they produce the electricity that the electric motor needs directly onboard.

To achieve this, the car is first fueled with hydrogen, which can be obtained from CO2-neutral electricity. In the vehicle, the fuel cell converts the hydrogen back into electricity. The principle works like this: the positively charged hydrogen protons migrate from the anode through a polymer electrolyte membrane (PEM) to the cathode, where they react with atmospheric oxygen to form water. In the process, an excess of negatively charged hydrogen electrons is produced at the anode. If these are connected to the cathode via a separate circuit, that is where they will go: electric current flows. Water vapor and heat are generated as ‘waste products.’ Because this involves an oxidation process without a flame, it is also referred to as cold combustion.

In the case of cold combustion, the aim is to convert as much energy as possible from hydrogen into electricity – and not into heat, which would remain largely unused in the vehicle. This is precisely where the black nonwoven comes into play. “The gas diffusion layer is located directly on the catalytically coated membrane and has the task of optimally distributing the hydrogen and airborne oxygen into the reaction process,” Banhardt explained. The more homogeneously the gases are distributed and the more uniformly air can flow over the entire cross section, the more electricity is produced via cold combustion. In addition, the gas diffusion layer has the task of removing the waste heat and water vapor. That is why it is coated in a similar manner to a Teflon pan. The steam bubbles along it in a channel system, through which it is discharged.

So will the fuel cell complement battery electric vehicles in the future? “There is still a lot to do before serial introduction in large quantities,” said Banhardt. Because there are too few hydrogen filling stations, fuel cells are currently used mainly in stationary installations to produce domestic energy and for special vehicles such as forklifts. These can then drive inside buildings without creating emissions. At the same time, they can also be supplied with energy at onsite hydrogen filling stations much more quickly than battery-powered forklifts. But fuel cell drives are also being researched in other areas.

For example, Renault presented electric fuel cell trucks at the 2017 UN Climate Change Conference in Paris. Fuel cell ships are being tested for emission-free port operations and aircraft are to be supplied with zero-emission power at airports via a fuel-cell-powered auxiliary turbine. In Shanghai, just as in Hamburg and Cologne, the first fuel cell buses are operating in local traffic to reduce urban air pollution. In the field of passenger cars, Toyota, Honda and Hyundai have already developed the first standard production vehicles. In 2018, Mercedes-Benz plans to launch a GLC-class fuel cell SUV onto the market.

Banhardt is convinced: “The fuel cell will come to be used in many forms of mobility, even though the technology will not make a major impression before 2025.” With the expansion of production in Weinheim, Freudenberg is preparing itself for these future requirements. “We have staying power and we are oriented towards the long term,” Banhardt observed. 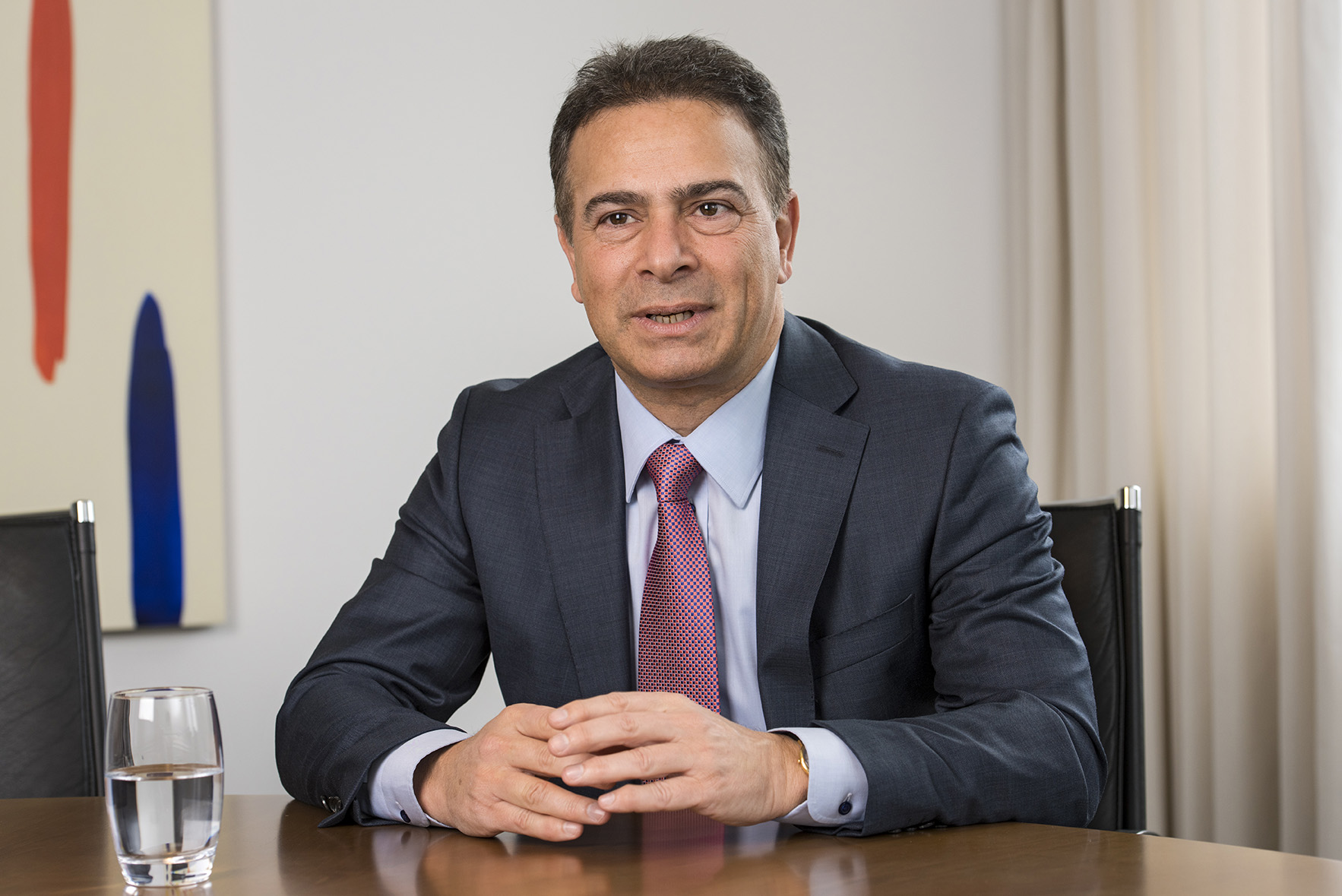 “Not a question of if but of how fast” 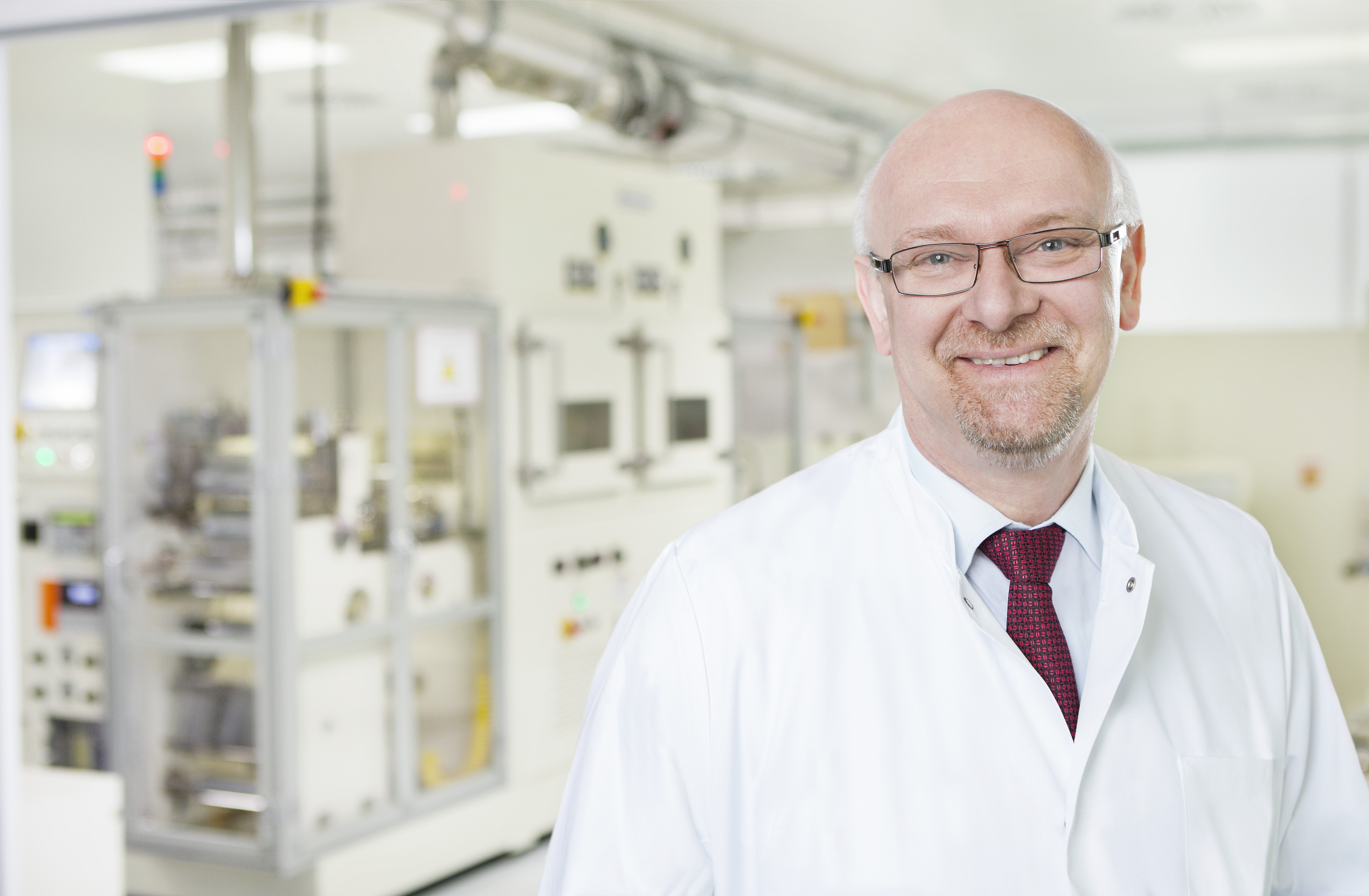