Weinheim, September 24, 2021. Dr. Dr. Peter Bettermann, a Member of the Management Board of Freudenberg & Co. KG., from 1994 to 2012 and its Speaker from 1997, is dead. His family made an announcement this week that he had passed away aged 74 on September 19 following a short, yet serious illness.

Martin Wentzler, Chairman of the Freudenberg Board of Partners said: “In losing Peter Bettermann, we also lose a distinguished figure at Freudenberg. He was the first person from outside the Freudenberg family to serve as Speaker of the Management Board. Since joining the company until his retirement, he played a major role in shaping the company’s future. He rendered outstanding services to Freudenberg. The company, its employees and the family are indebted to him.”

Dr. Mohsen Sohi, Freudenberg Group CEO also paid tribute to Bettermann’s accomplishments. “The Board of Management, associates of the company, as well as former Board of Management Members and Peter Bettermann’s companions at Freudenberg are grieving his loss. Under Peter Bettermann’s strategic leadership, the Group-wide decentralized structure that still exists today was created with his authority, expertise and excellence combined with high ethical and social aspirations. Freudenberg’s internationalization was also further expanded, and the portfolio strengthened with a shift towards high-quality, technical products. He introduced a clearly-defined strategic process and steered the Group with vision through the financial and economic crisis in the years 2008 and 2009. In recognition and appreciation, we pay tribute to an impressive lifetime achievement.” 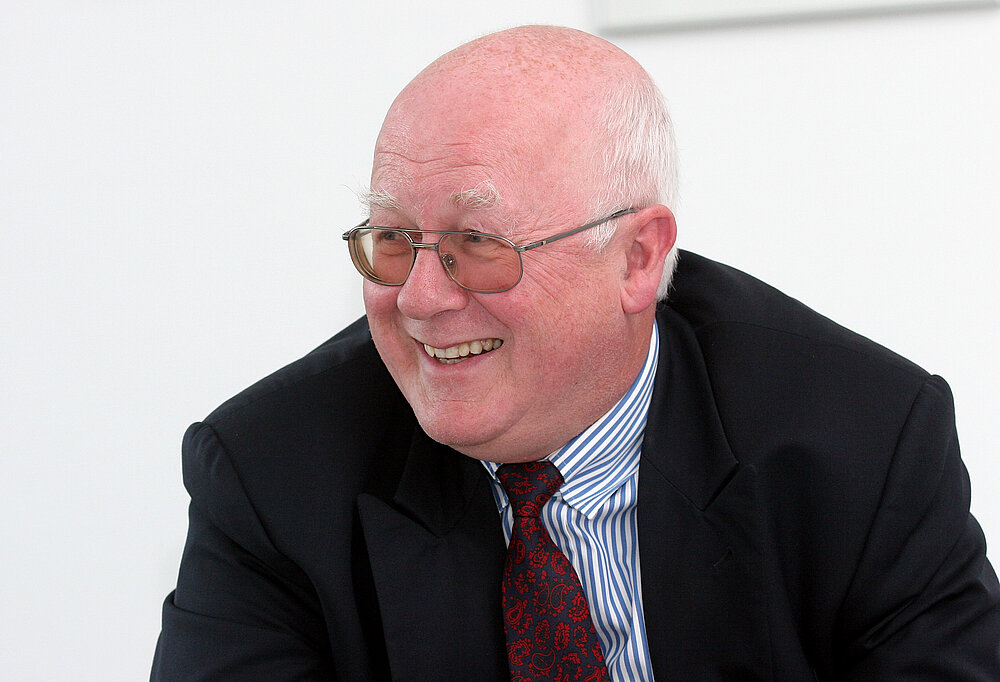 Bettermann launched his professional career in 1978 as a product manager at Procter & Gamble before joining Deutsche BP AG, Hamburg, in 1980, where he was Head of the Strategic Planning and Implementation Department, and later, Head of the Oil Planning Division. Between 1986 and 1988, he worked at the corporate headquarters of the British Petroleum Company p.l.c. in London as Head of Group Controlling. In 1989, he became a Member of the Board of Management of Deutsche BP AG, Hamburg, and two years after this, was appointed Chairman of the Board of Management. From 1990 to 1991, he was also Director of Services for BP Oil Europe in Brussels.