Listening and experiencing the world through sound: This is the aim of World Listening Day on July 18, 2021. The following text describes how Sieglinde Wetterauer found her way back into the world of the hearing despite being deaf in both ears.

The implants enabled Sieglinde Wetterauer to return to life.

“You are talking to a woman who is deaf. But I can hear and understand you. Isn’t that amazing?” says Sieglinde Wetterauer, smiling. She stares intently at the person sitting opposite who had just begun to speak. The woman with the blonde bob is wearing cochlear implants. But without being aware of them, no-one would ever know.  “Using a cochlear implant is like reading a text with some of the words missing – the brain fills in the gaps. But it takes much more effort and needs constant practice,” says Wetterauer. In Germany, roughly 40,000 people use a cochlear implant, and the number is rising. Innovative medical technology from the Freudenberg Group makes this possible.

Even as a child, Wetterauer had hearing difficulties. As an adult, she suffered significant hearing loss twice within one year.  As a result, she lost her hearing in both ears and suffered her own personal crisis. No longer able to hear the splash of the morning shower, the hairdryer silent. “Since I wasn't able to hear or communicate, I was really concerned that I might lose my friends and my job,” she says, with a serious look on her face. “In our goal-driven society, I had always defined myself by my abilities and had the feeling I couldn’t achieve anything anymore.” Today, her feet are firmly back under the table. She runs a self-help group, has retired after 35 years at the company, and is even able to make phone calls again using additional technology. The device transmits the caller’s voice directly into her ear. “Making a phone call is still challenging; even whispering feels as though I'm running a marathon,” says Wetterauer. “Out of tragedy, I’ve experienced a completely different world – a world of silence. I’ve made new friends; old friends are still there for me. There have been moments when I've been unable to understand things and when I've wanted to withdraw from the world. But now I have a new and important task: To raise awareness about hearing loss and help others who are affected.”

Cochlear implants made it possible for Wetterauer to return to some sense of normality. How do they work exactly? The human cochlea sits in the inner ear and functions as an internal microphone. In many hearing disorders, the cochlea stops working or only works to a limited extent. When hearing aids no longer help people understand the spoken word, cochlear implants can often do the trick, provided the auditory nerve is still intact. The implant is a prosthesis and is inserted into the cochlea to replace the inner ear. The device consists of a microphone, a transmitter, a speech processor and the implant itself with its electrodes. The microphone, transmitter and speech processor are worn externally behind the ear. The microphone captures incoming sound waves and transfers them to the speech processor. This converts the sound waves into electric pulses and sends them to the transmitter. From here, the signals are conveyed to the electrodes in the cochlea, which then stimulate the various sections of the auditory nerve.  The nerve carries the stimulation patterns to the brain, where a complete auditory impression is created.

“After the first operation, I couldn’t immediately understand everything. The technology needed tweaking and I was faced with a steep learning curve. Noises sounded tinny and distorted; it was difficult to understand what I was hearing. I needed many hours of speech therapy and training,” says Wetterauer. Following the operations, Wetterauer’s sister read her adult fairy tales, which she then had to retell. This also helped train her listening skills. “When it’s quiet, it’s easier than when I’m at an event surrounded by many people. If I can see my counterpart’s mouth and he speaks slowly and clearly, it works better. It’s difficult to distinguish similar sounds.” Wetterauer often speaks of “we” because she is an ambassador from the world of silence; she wants to explain the silent world to people who can hear.

Since 2013, Wetterauer, who lives with her husband in Bad Dürkheim, Germany, has been running the self-help group, Cochlear Implant Neustadt-Pfalz and passing on her experience. “The best moments for me are when people who cannot hear, and who have completely withdrawn from life, blossom again through contacts with like-minded people and constructive support, and become pro-active themselves,” says Wetterauer. 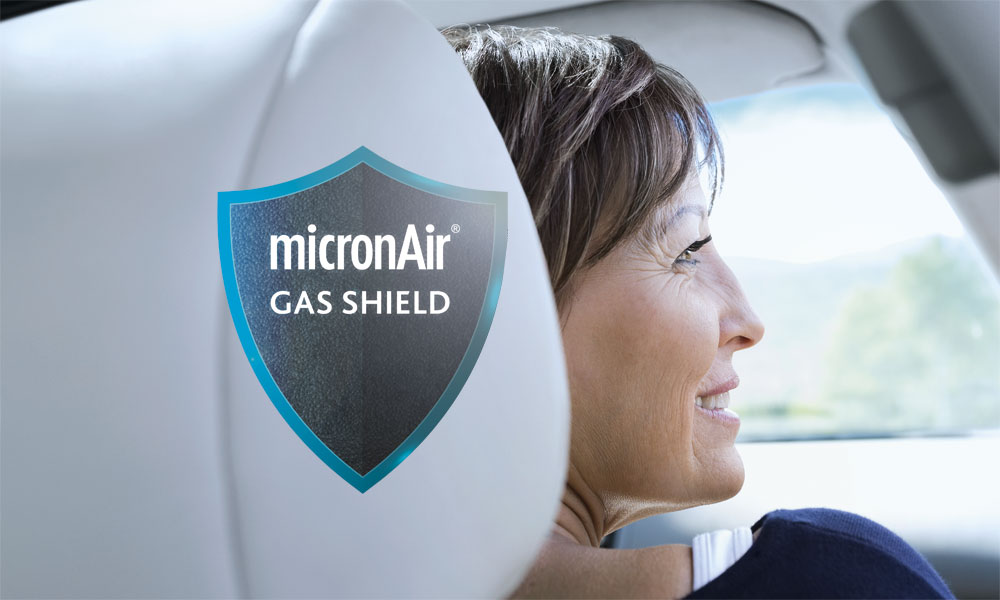 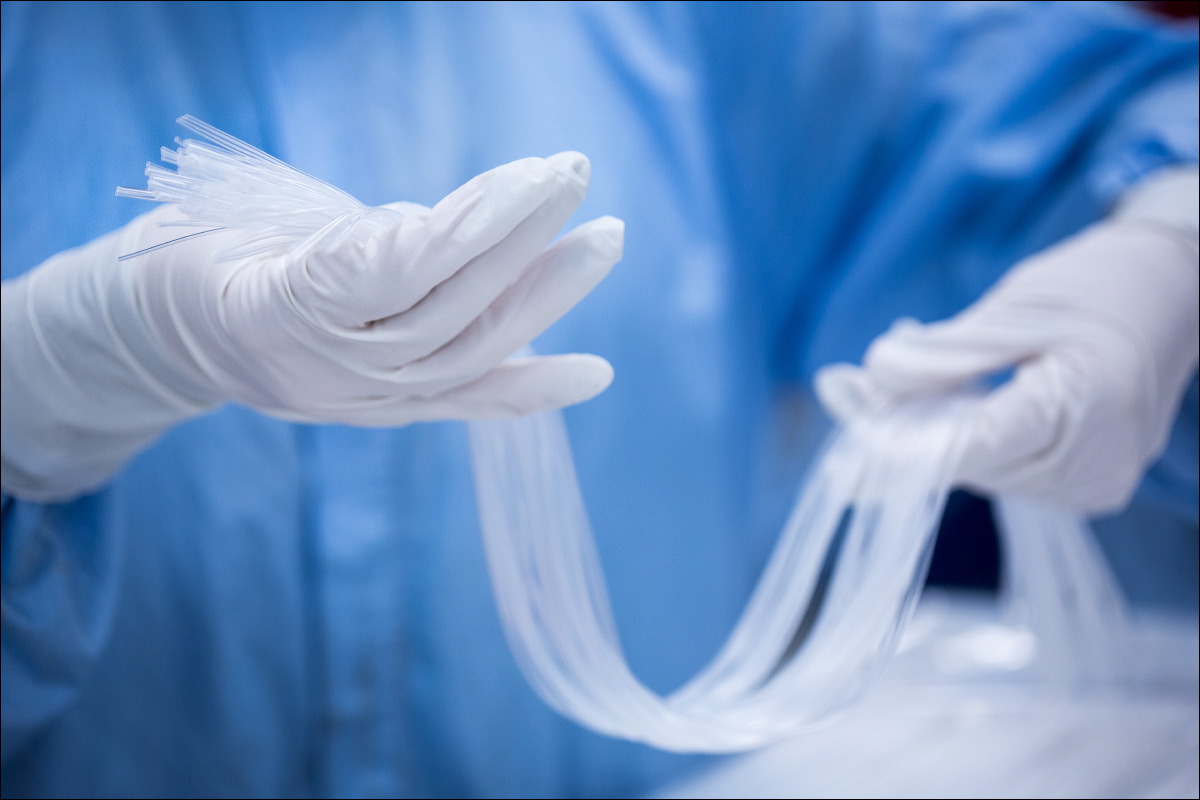 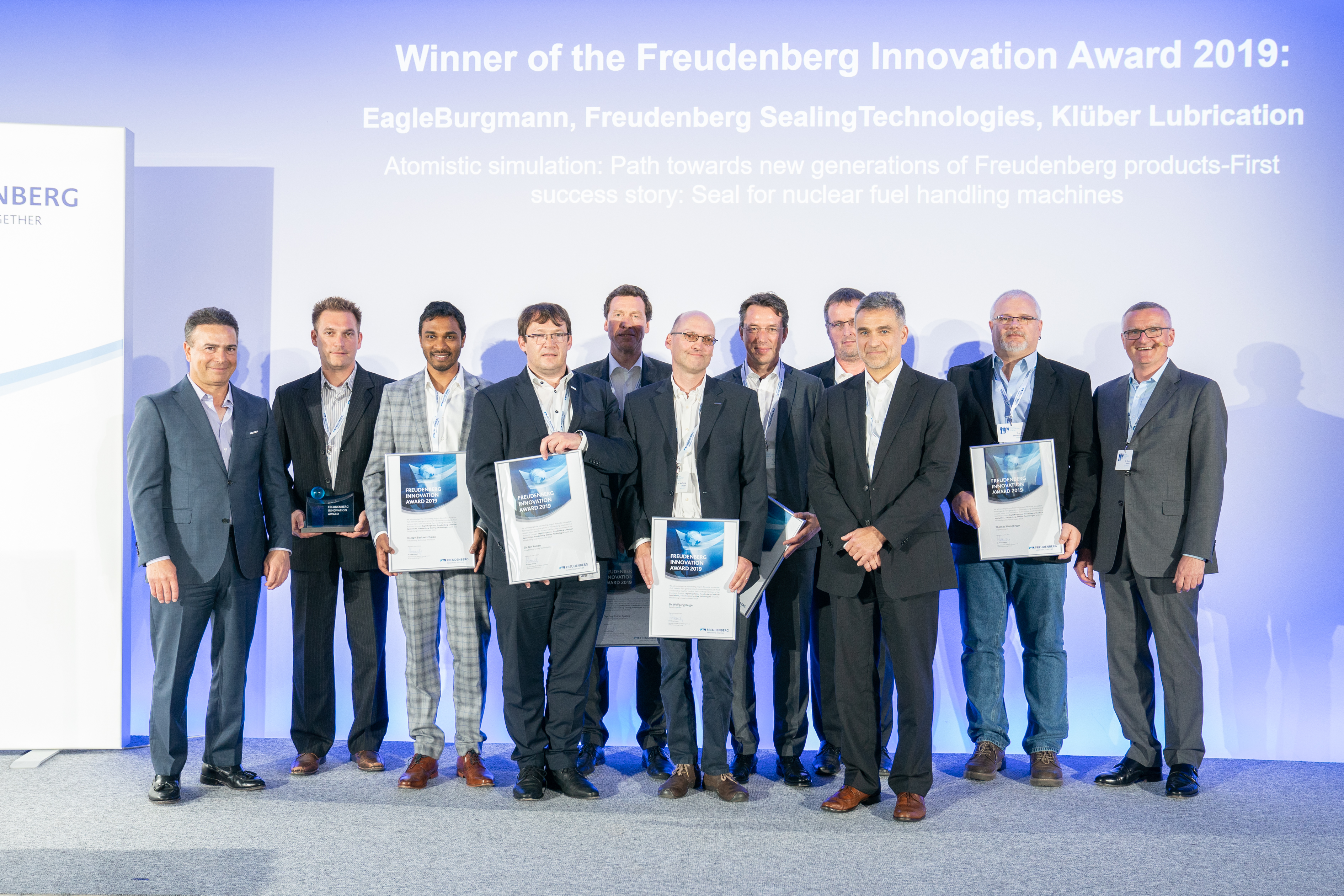 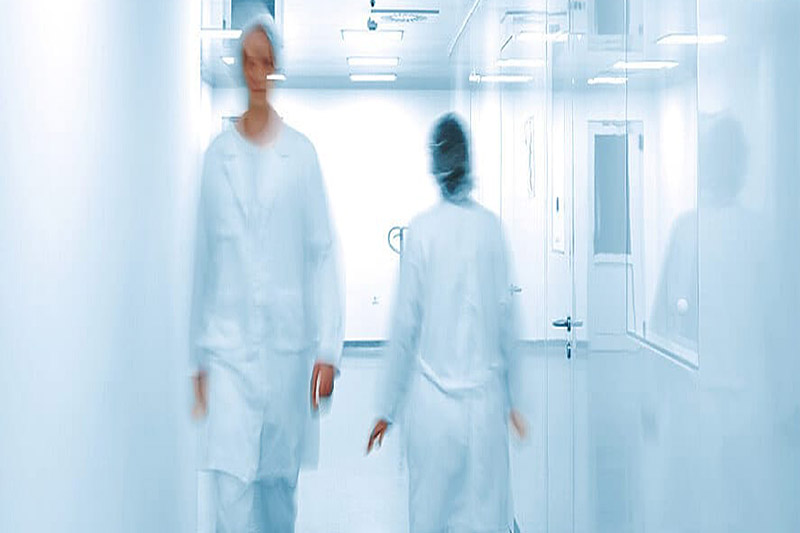 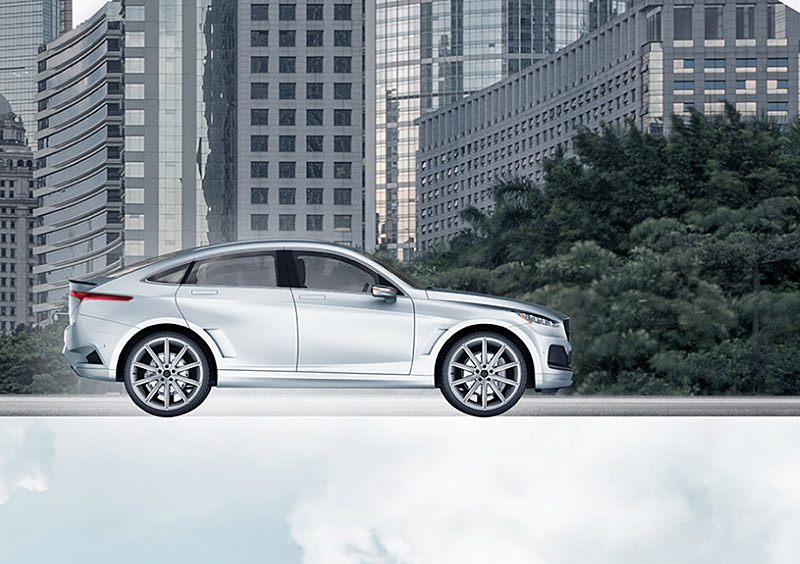