Friendships are about doing things together, like going out on the weekend to see a movie. If things get out of control in your life, a simple call is enough, and your best friend will be at your door. To celebrate the International Day of Friendship, Freudenberg is telling the story of Cedric Reinhard and Akshay Nathwani. The German and the Indian friendship extends across borders and covers thousands of kilometers in distance. Their friendship has lasted since they met in 2014 as part of a Freudenberg TANNER exchange.

Some 6,600 kilometers separate Germany and India. This distance is no obstacle for the friendship between Cedric and Akshay. The two have remained in touch on social networks since Cedric’s visit to India. Akshay has visited the Reinhard family in Hemsbach several times. Coming from the urban bustle of Pune, the young Indian visited the quiet town in the Rhine-Neckar region. “Even though I was thousands of miles from home, the Reinhards always made me feel at home,” says Akshay. And more: “Cedric and I are more than friends, we are family.”

Akshay (r.) and Cedric (l.) during their visit to Heidelberg.

“We clicked from the start,” says Cedric recalling the first meeting with Akshay five years ago. They met each other during Cedric’s two-week TANNER exchange in Pune. In late 2014, the Hemsbach-native went to India to stay with the Bagchi family. When he was there he traveled with his host brother Avnish on the night bus to Goa and spent New Year’s Eve in the megacity Mumbai.

When he got back to Pune, the German visited the Nathwani family one afternoon. Rakesh Nathwani also works at Freudenberg and is an Indian executive at Freudenberg Filtration Technologies. His son Akshay applied for a TANNER exchange just like Cedric and was waiting for confirmation. They hit it off from the start. A year later, Akshay visited the Reinhard family in Hemsbach. “Akshay was a part of the family right away,” says Cedric’s father Karl Reinhard. The now-retired Reinhard was more than just a host parent, eventually earning the nickname “German Dad”.

Whenever Akshay is in Germany, a stop at the Reinhard family in Hemsbach is a must: “We talked on the phone and invited him to come. A day later he was at our door,” says Cedric recalling Akshay’s spontaneous visit a few months ago. The Indian was actually visiting Hamburg, in northern Germany, but could not go home without a visit to the Rhine-Neckar region and his “German Family”.

A love of music has kept the friendship alive over the years. Akshay is a drummer and has his own jazz band, while Cedric plays several instruments and likes almost all types of music. "We have known each other for years and have the same interests: We both love heavy metal music,” says Cedric. Akshay has even made music his profession and is now working as a sound engineer.

The international friendship has had a long-term effect on Akshay. At the Goethe Institute in Pune, he powered his way through German grammar and now has an A2 German certificate and is working to expand his language skills. “My German has now reached level B1,” he says filled with pride. Akshay is even playing with the thought of studying in Germany one day. “I love German cuisine. The food tastes great and the beer is super.” The young Indian also likes German cars and the landscape. The German-Indian friendship has also changed Cedric. The 24-year-old university student appreciates the easygoing Indian way of life. “I feel less pressure and am far more relaxed about life in general than I used to be.”

The friendship between the two has become so deep that even their parents are close. “I still have contact with Akshay’s dad,” says Cedric’s father. In late 2016, Akshay’s father was in Germany for a meeting and stopped by for a visit to the Reinhard family on Sunday.

Friendship is important to them both: “I appreciate Akshay’s openness and how we can do a lot together. We are both very easygoing,” emphasizes Cedric. Akshay appreciates Cedric’s helpfulness. “Cedric is a good person; he always asks how I am doing and if I need anything. I am happy to call him my friend.”

Akshay’s and Cedric’s friendship is an example of international friendship. And the duo proves that even years later, TANNER exchanges can have a real effect and lead to true friendship. Akshay also says that the German-Indian friendship has made them “Brothers for Life”. “The exchange has a lasting effect on our children,” says Brigitte Himmes, TANNER partner at Freudenberg Sealing Technologies in Weinheim. 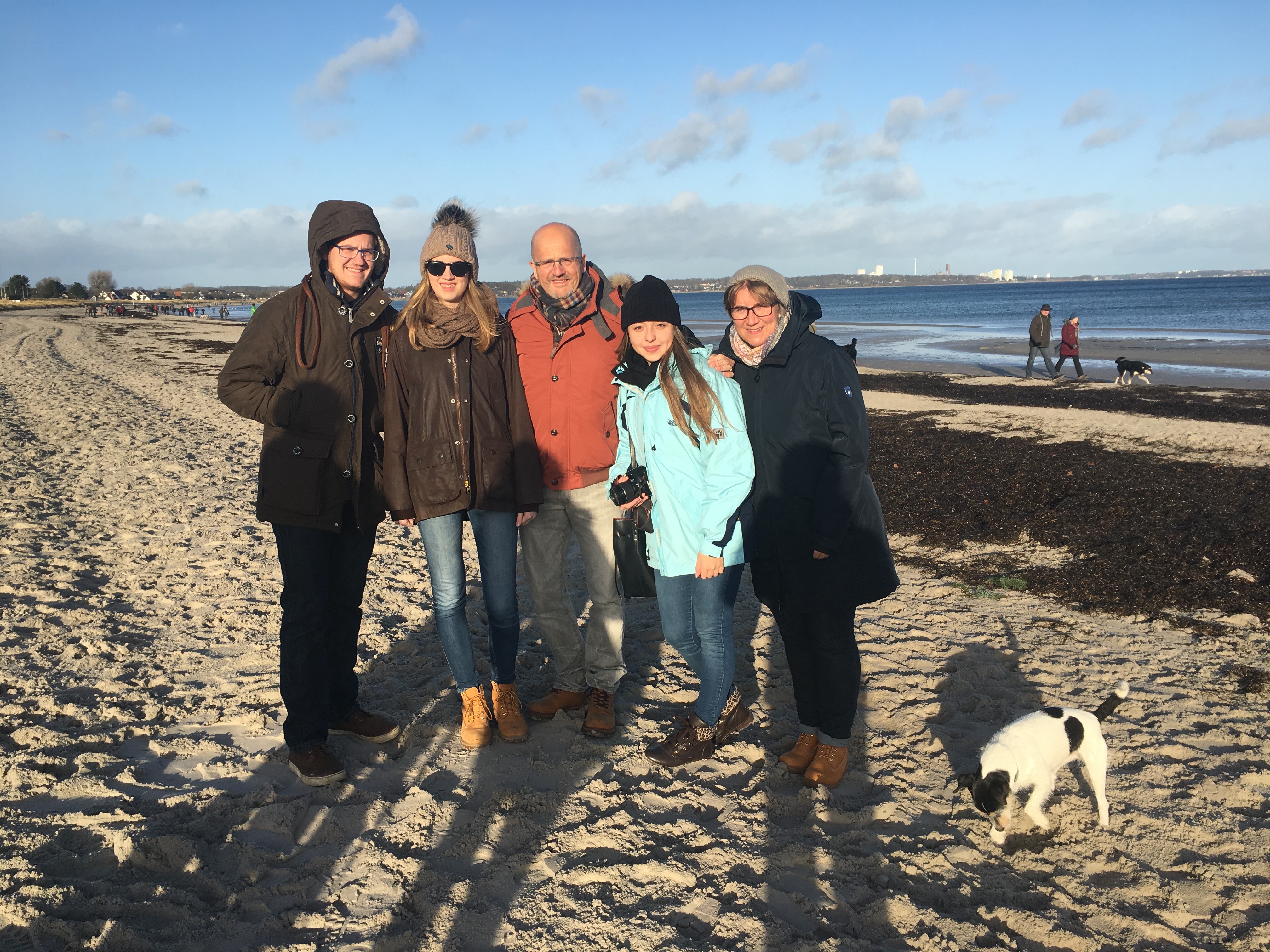 An exchange through the eyes of a host parent

"She even said Mummy and Daddy to us"

From France to Japan

More than Sushi and Manga